Gemstones are of various types and colors which are utilized for jewelry pieces. Some of them are rare and valuable, whereas some are readily available. Some people don’t even know about rare gemstones. Rare colorful gems are hard to find everywhere, but they are excellent for your next summer jewelry purchase.

Not only beach trips and light clothes are associated with summers, but also some valuable flawless gemstones. These colored gems add charm to your jewelry pieces, making them valuable. It’s hard to believe, but some gems are rarer than diamonds. Today, we are going to discuss eight beautiful and sparkling colored gemstones to buy this summer:

Rare Color Flawless Gemstones to be Offered This Summer 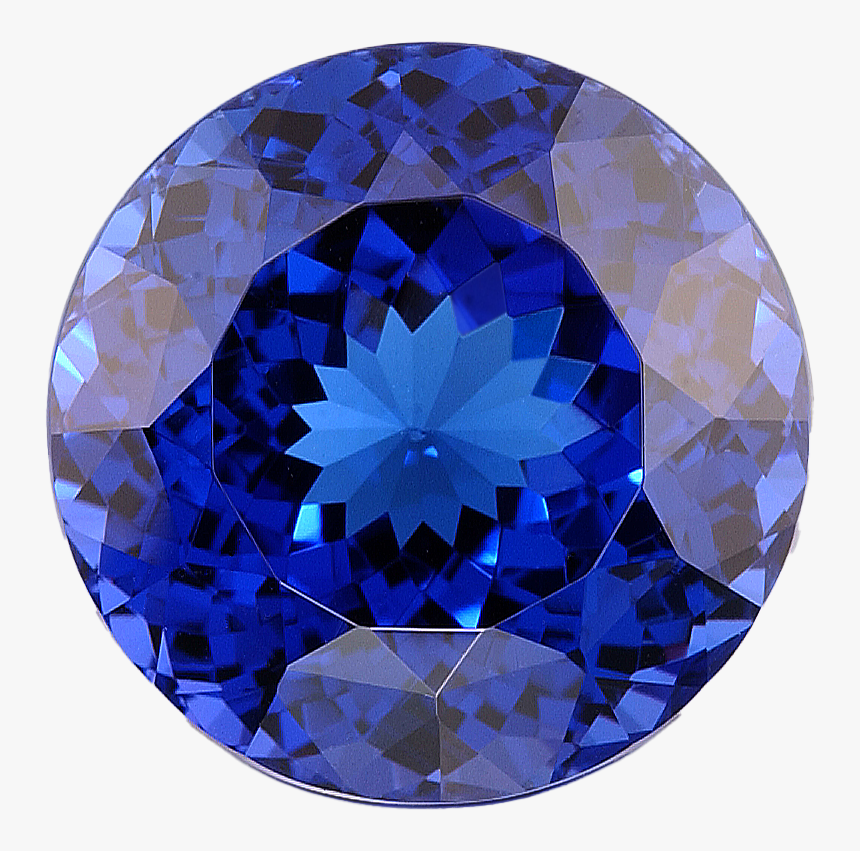 If you are a fan of violet or blue hues, then tanzanite will win your heart. Tanzanite is an official birthstone of December. Found in 1967 by Masai tribesmen in Northern Tanzania, this rare stone became immensely popular for jewelry items. This high-quality gem type of zoisite is a favorite of many purchasers because of its unique hues.

The hue depends on the viewing angle, but mostly the gem cutters shape it for blue or violet shades. It is a rare but pretty durable stone for even everyday wear jewelry. Jewelry prefers blue hues, which is the most prized one as well.

For long-lasting color, tanzanite has to tolerate heat treatments. Natural blues are more costly than the treated ones. To your surprise, tanzanite in its original form is reddish-brown primarily. This is why it shows a yellow to brown hue from some angles. The only source of tanzanite is about to dry out in the next couple of decades, making this stone rarer. 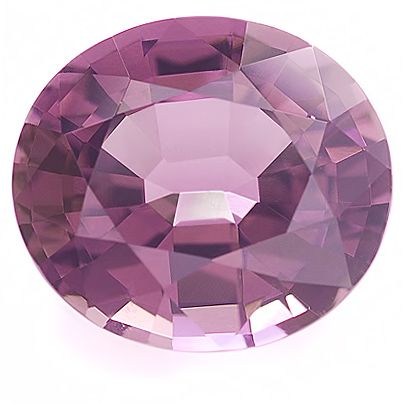 Taaffeite is a rare gemstone but was discovered by chance. In 1945, Australian gemologist Richard Taaffe discovered a stone that seemed like a spinel to him. Later, when the stone didn’t react to the light the same way, he determined it’s a new gem. This light violet rare gemstone is from Sri Lanka, Tanzania, and China.

Not all taaffeite stones are suitable for faceting. Hence sourcing can be more difficult. Only a few of these gemstones are found. It is a collector’s gemstone but is highly durable for jewelry pieces because of its 8th rank on the Mohs scale. 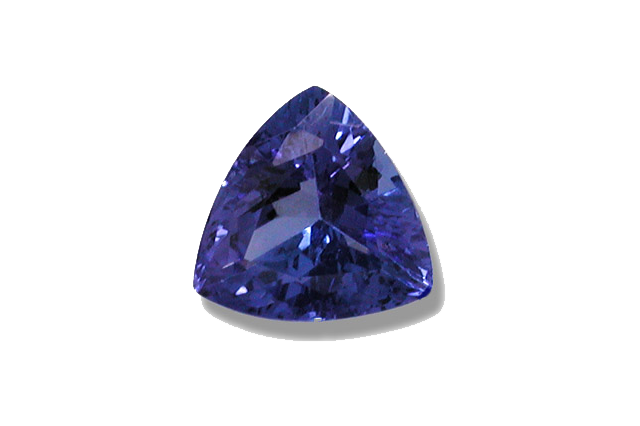 Only found in San Benito County, California, benitoite is another rarest gemstone. The sapphire blue tone is what makes it a favorite of many collectors. George D. Louder Back founded this sparkling gemstone in the early 1900s.

The high level of brilliance forced experts to re-identify this gemstone which was earlier considered as spinel. The benitoite mine was closed in mid-2000, which makes it the rarest gemstone in the world. It is even possible that one can’t even see a benitoite in entire life. 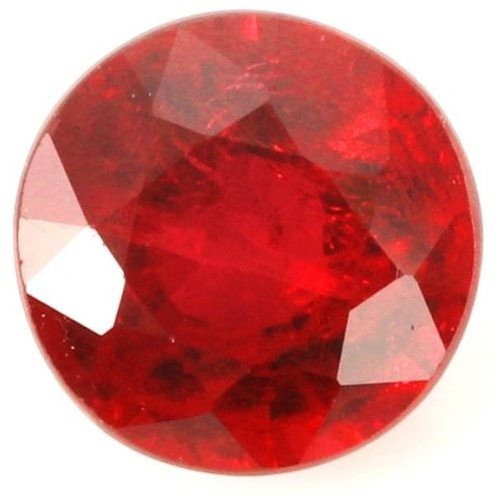 Beryl has an extremely rare variety known as red beryl, which needs unique situations to form. Maynard Bixby discovered this rare gemstone in 1904 in Utah. It is only found in Utah and Mexico. The desirable gem has a bright red hue because of the presence of manganese.

This emerald’s cousin has an attractive color tone to impress the viewers. It has a connection with emeralds but is not a variety of emeralds. Moreover, there are synthetic red beryl gemstones prepared because of the increasing demand. Most of these gems remain uncut, and collectors keep them as a specimen. 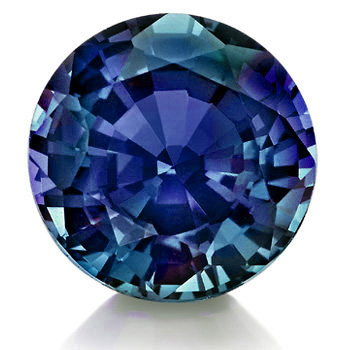 Alexandrite is a gorgeous birthstone of June. The color-changing ability of this gem is the reason why it is unique among others. Its excellent properties make it look green in sunlight and red in incandescent light. The Ural Mountains of Russia, which are famous for unusual minerals, are home to alexandrite.

Czar Alexander II discovered this precious gemstone in 1830. Alexandrite’s small varieties are also present in Asia, Brazil, and Sri Lanka. These are not fine because fine alexandrite gems are rare and of high quality. 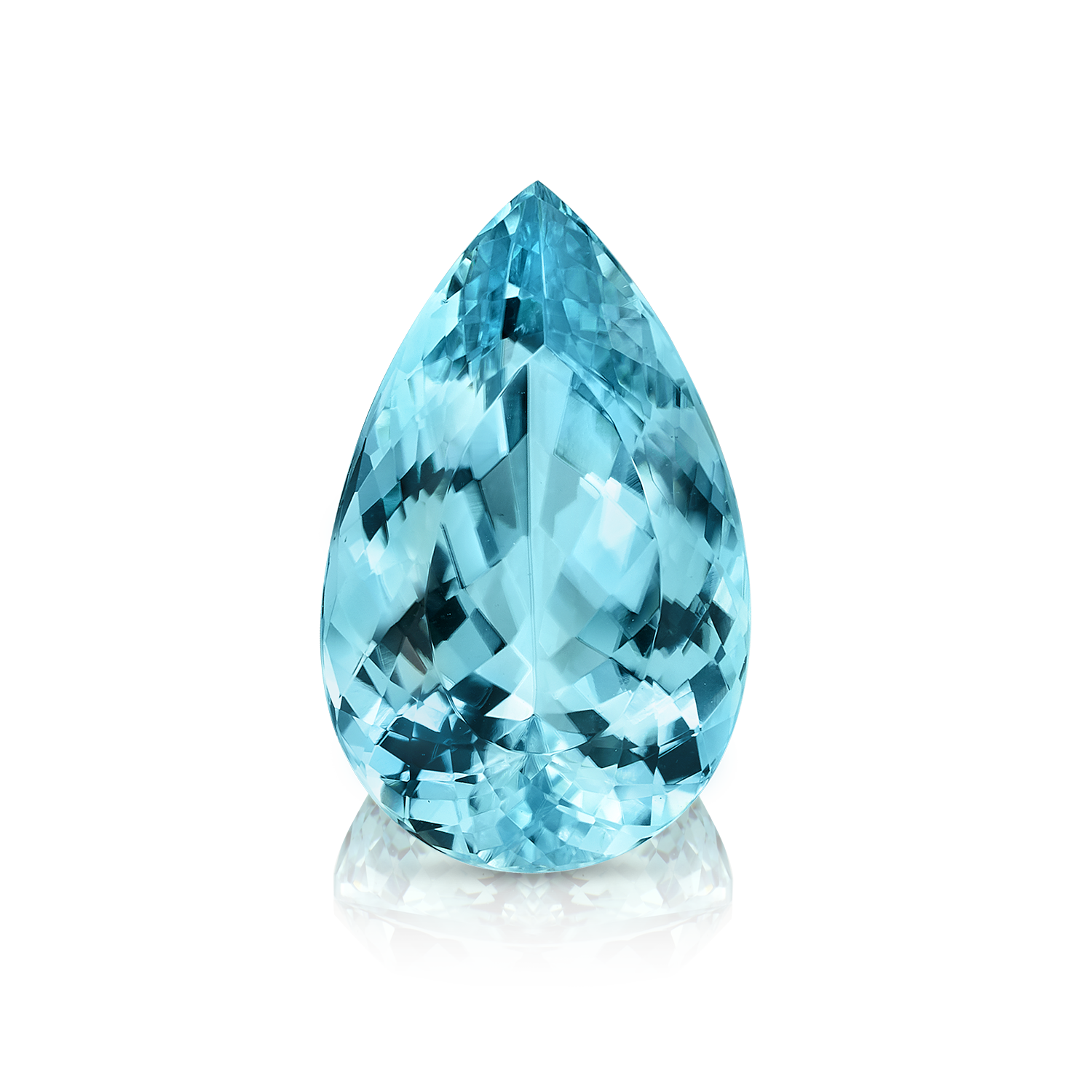 As it’s the most valuable gem variety of jade, jadeite is quite expensive. The color tone of this beautiful gemstone is dark green which is a favorite of many buyers. This one is rarer among all other jade varieties, and because of its rare nature, it is worthy. The depth of the color decides the value. If you collect precious stones, you can find dupes and alternatives of nearly the same colors in fewer ranges. 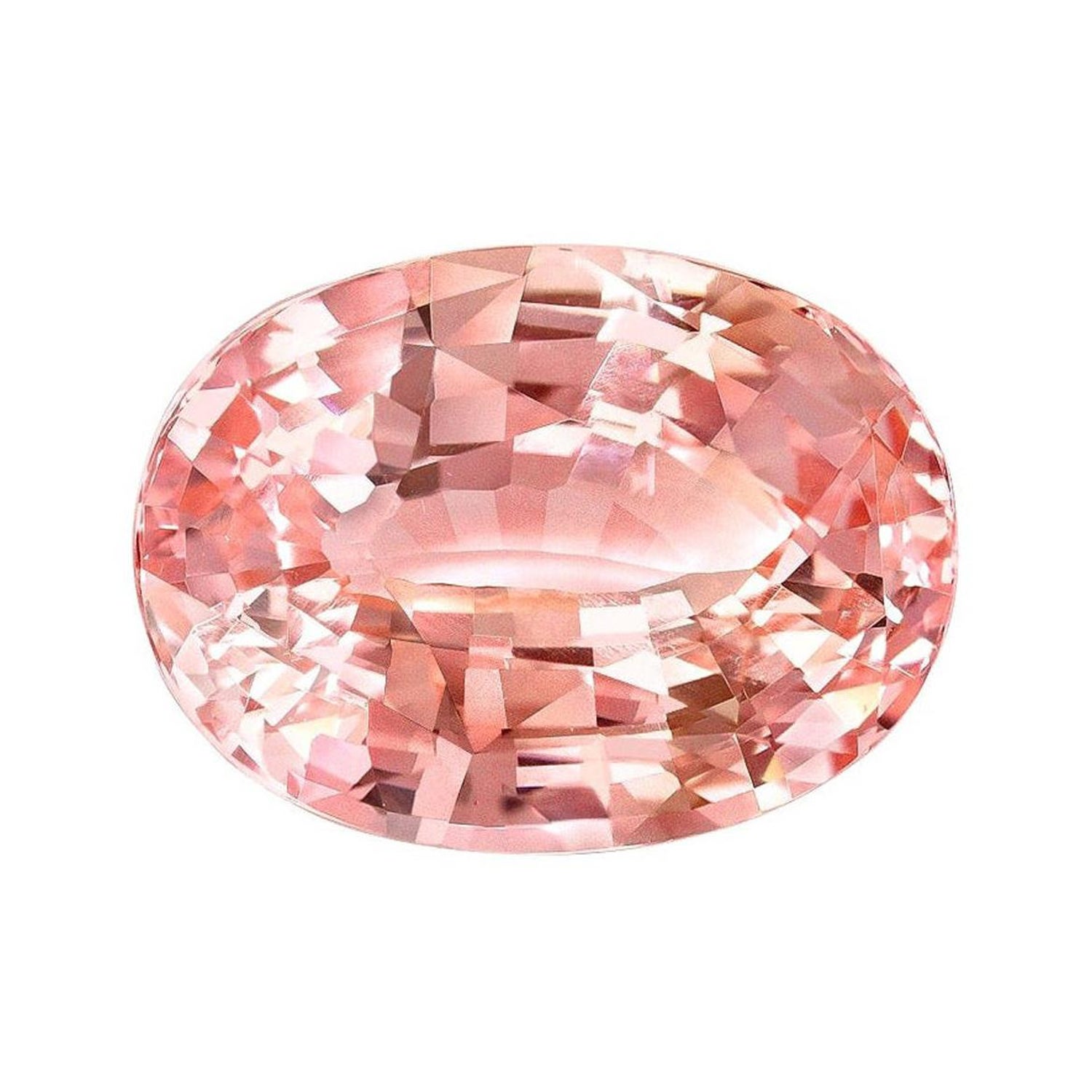 If we talk about the rarest gemstones, we can’t leave padparadscha behind. The unique hue combination is what makes it valuable among other precious gemstones. The hues are mostly pink and orange but can be different depending on the type.

The most demanding shade of this pretty stone is the medium tone, which works well for making jewelry. They are found in Sri Lanka, Tanzania, and Madagascar. They are rare gemstones. Hence you have to compromise either the color or the size. You will also find unusual shapes because of the rarity of these beauties.

These rare color gemstones are worth buying, but not everyone can afford the price. They are pretty expensive as they are not readily available. Mines of some of these precious gemstones are even depleted. Hence you can’t find them anywhere.

You have to compromise on certain features, or you have to pay a lot. These gemstones are excellent for collectors this summer. Most of them are highly durable for everyday jewelry, but people keep them safe for occasions because of the high cost. The flawless color hues and luxurious look of these sparkling gemstones are to make them highly valuable.

If you are seeking rare colored gemstones, here we are with the most valuable and rarest stones worldwide, which uplifts the look of your jewelry pieces. 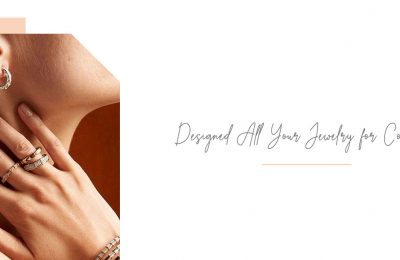 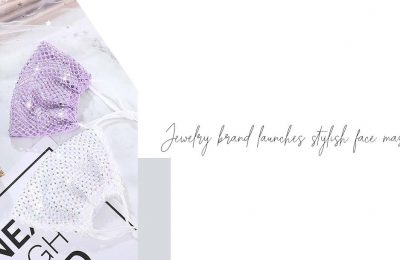